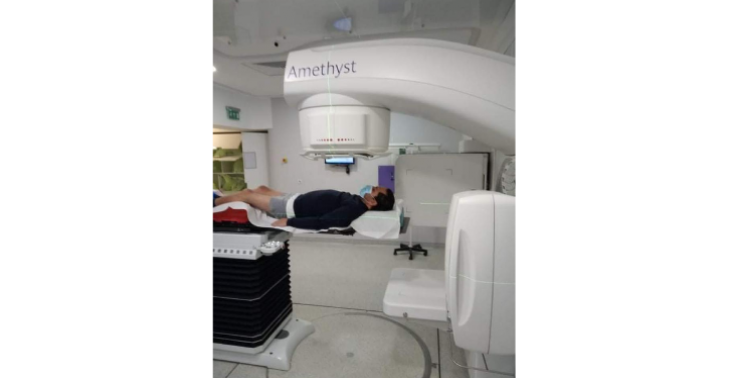 Our son is 38 years old, has 3 children, has cancer and needs an operation and revalidation. Please help, please donate. 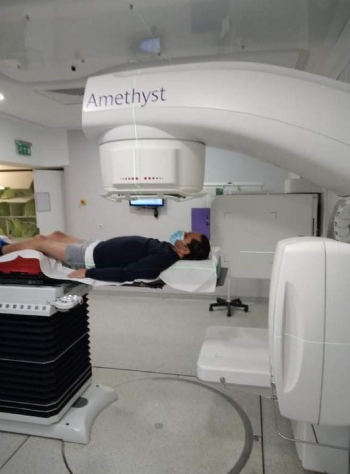 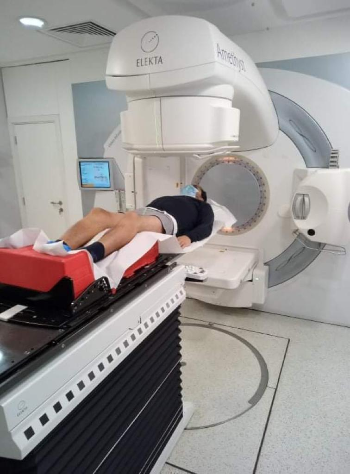 We have urgent problems with our son, because he is suffering from cancer. He has already had chemo from July till December last year, and from January till February of this year he had radiation therapy. After ending the radiation the cancer was reduced but not far enough for a direct operation. At this moment he still receives chemo to reduce the cancer further and enable an operation.

He is in desperate need of the operation and must keep a diet.

Our son has not only a problem with the cancer but also problems walking and therefore is not able to work. The family does not have enough means for food, living etc. Their income is about 150 till 200 euros per month. (The price level in Romania is about the same as in Western European countries). The cost for electricity, gas, internet and water is about 110 euros/month.

We like to create a situation in which the family of our son is helped in a way that they have the possibility to lead a healthy life. Our son might be able to work a little bit if he has a computer so that he can do work with internet, so that the family can become independent. If there is someone who has a computer which is good for working with internet (facebook, social media, websites) and using word, that would be nice. A nice secondhand computer would be good; we can provide the address to send it directly to the family.

Supports people with money for food, medical support and clothing.

Show all donations
Started on 01/04/2022
Viewed 327x
Website widget
Add a widget of this fundraiser to a website or blog
Share this fundraiser
Other fundraisers in: Medical
Report abuse

Donate for Help our son with cancer treatment

Donate securely with your own trusted payment method

Collect for Help our son with cancer treatment

Donations for Help our son with cancer treatment

Share this fundraiser on social media and in personal messages

The link (address) for this fundraiser
Copy the link and use it to promote this fundraiser everywhere. For example on Facebook, in your Bio or Story on Instagram, in personal messages etc.


Copy the QR code below and incorporate it, for example, into your visual material (poster, etc.). When the QR code is scanned with a mobile phone, the interested party will immediately be taken to your fundraiser page. 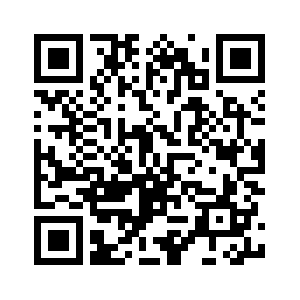 You have copied the link to the clipboard. Now you can paste it to your Bio or Story on Instagram

You have copied the link to the clipboard. You can paste it anywhere you want now

Copy the link below to the clipboard.

Copy and paste the following code anywhere to a website or blog Copy HTML-code
You have copied the script to the clipboard. You can paste it on your website now
Read more about the Steunactie donation button

Send a message to the organiser